US President Donald Trump will bring his entire family including wife Melania and daughter Ivanka on an official state visit to the UK this month. The three-day visit will start on June 3 and include a series of official engagements, including a meeting with Prime Minister Theresa May. The Trump family will be in especially good company, with an invitation to Buckingham Palace from the Queen herself on the agenda

Donald Trump is heading to Britain to be hosted, and lavishly feted by the royal family for the official state visit from the United States. Ahead of this, he broke away from his usual hairstyle, and got a sleeker look.

There are a few characteristic things about Donald Trump that just don’t change, even if his stances on important issues do: Like his signature MAGA slogans, his never-wavering stance on building ‘The Wall’, denying that climate change is real, and his hair.

Donald Trump is heading to Britain to be hosted and lavishly feted by the royal family for the official state visit from the United States. Ahead of this, he broke away from his usual hairstyle and got a sleeker look.

What gifts Trump bougth for the Royal Family?

Like every good guest, Donald Trump came bearing gifts for his hosts. Royal correspondent Rebecca English shared on Twitter that the White House had released details of the gifts given by the President and the First Lady to the royal family. The Queen was given a Tiffany & Co. Silver and Silk Poppy Brooch, presented in a custom White House wood jewelry box, which we’re sure she’ll be pleased to add to her extensive brooch collection.

The White House didn’t reveal whether the Trumps had bought a little something for any of the younger royal family members, including Meghan Markle and Prince Harry’s baby son Archie Mountbatten-Windsor, who is half American. President Obama bought Prince George a handmade wooden rocking horse with the presidential seal on the saddle for his first birthday in 2014, and the gift famously featured in the pictures of Barack and Michelle meeting a young George when they made a state visit to the UK in 2016. 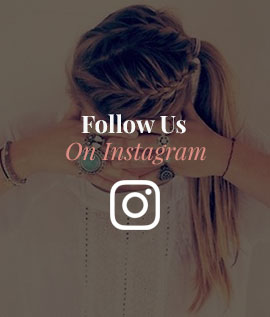